Last Sunday’s message was great, full of little nuggets, and I took a lot of notes. I was hearing God. Entitled The Heart of a Seeker, the message was about a closer relationship with Christ, with a mention of a quote from G.K. Chesterton:

The Christian ideal has not been tried and found wanting. It has been found difficult and left untried.

For some reason, that quote really intrigued me so I wrote it down...not really sure why…not really sure I understood it completely….but it seemed important. I’ve heard of Chesterton but that’s about it.

Then a couple of days later, I got the email devotional below. It got my attention due to Matthew 6:31-33 about worry. ALWAYS an attention-getter for me, as you well know if you’ve read any of my posts. THEN THE REAL ATTENTION-GETTER at the end: ummmmm, there’s the Chesterton quote. AGAIN! OK, now I know God is talking to me – in a non-Robert DeNiro sort-of-way (HAHA! Keep reading.)

“Don’t worry about these things, saying, “What will we eat? What will we drink? What will we wear?” These things dominate the thoughts of unbelievers, but your heavenly Father already knows all your needs. Seek the kingdom of God above all else, and live righteously, and he will give you everything you need.” Matthew 6:31-33

I was sitting at a Chick-fil-A one afternoon, and I had my Bible on the table with papers spread out. This is not unusual for me. I’ve frequently used Chick-fil-A as one of my regional offices. What was unusual on that day was this: A man walked by me and as he passed, I heard him say, “God doesn’t work.” Then, he sat down at the booth facing me.

I processed what he said for a moment, then asked him in a non-Robert DeNiro sort-of-way, “Were you talking to me?”

So I followed up. “Obviously, you’ve come to some conclusion that God doesn’t work. Tell me your story.”

I listened as this man told me his story. It wasn’t all that unusual. I’ve heard versions of the same story hundreds of times. As the story typically goes, the person was at one point in life a follower of Jesus, but when faced with difficult life circumstances, the person chose to follow their own way, rather than God’s way, and life didn’t turn out as planned. Because God didn’t step in and fix things, the person concluded that God doesn’t work.

The truth is, however, that God isn’t a genie, just waiting for us to rub the lamp so that He can appear and grant our three wishes. He’s not waiting to hear the marketing plans we have for our lives to determine whether He’s going to invest in us. Instead, God is waiting for us to forfeit our selfish agendas and to make the decision to follow Jesus. That’s how God works.

Are you willing to follow Jesus? Will you obey Him, follow His teachings and His direction? Or, will you decide to go your own way, and then act surprised when life dumps you off in a dead-end, and say, “God doesn’t work.”

What G.K. Chesterton wrote one hundred years ago is still true today: “The Christian ideal has not been tried and found wanting. It has been found difficult; and left untried.”

On the day we make the decision to choose God’s agenda for our lives rather than our own, we’ll find that God works.

Me again: I’m mulling this over and doing some more reading. What exactly is God telling me? More to come…..

2 thoughts on “Mr. Chesterton, I Presume?” 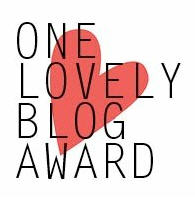 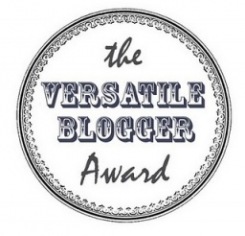 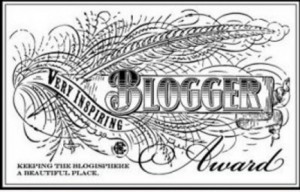